Christmas is but a distant memory and New Years Eve celebrations are now a faint ache somewhere in the frontal lobe.

The holiday season has come and gone along with the annual leave accrued the year prior. Money is in short supply and so is your serotonin. The next big thing to look forward to is nothing but a blip on the horizon and it seems pointless to be motivated by this withered carrot dangling above your poor, blue head.

But have no fear! Sit back and take solace in our guide to surviving the post-holiday season blues. Nothing cures the blues like an adventure set in the foreseeable future.

Trips away don’t have to be expensive, nor do they have to dig into your annual leave stash. Load up the Camry with some pals, a few of mum’s frozen dinners, a sleeping bag and tent and bob’s still your uncle (despite his drunken outbursts at Christmas lunch during a round of Cards Against Humanity).

Unpowered campsites are as cheap as they come and a great way to re-enact the New Years Eve celebrations with friends. They’re likely to boast better lavatory conditions than a Sydney park during the fireworks too.

Jiffy is for chumps.

Feeling anxious about the year ahead? Party-time has come and gone and all that’s left seems like an uphill battle of work and routine.

Write a list of goals you want to achieve this year: travel aspirations, career goals and personal improvements. Keep them simple and achievable; you will be surprised at how effective this little exercise is. 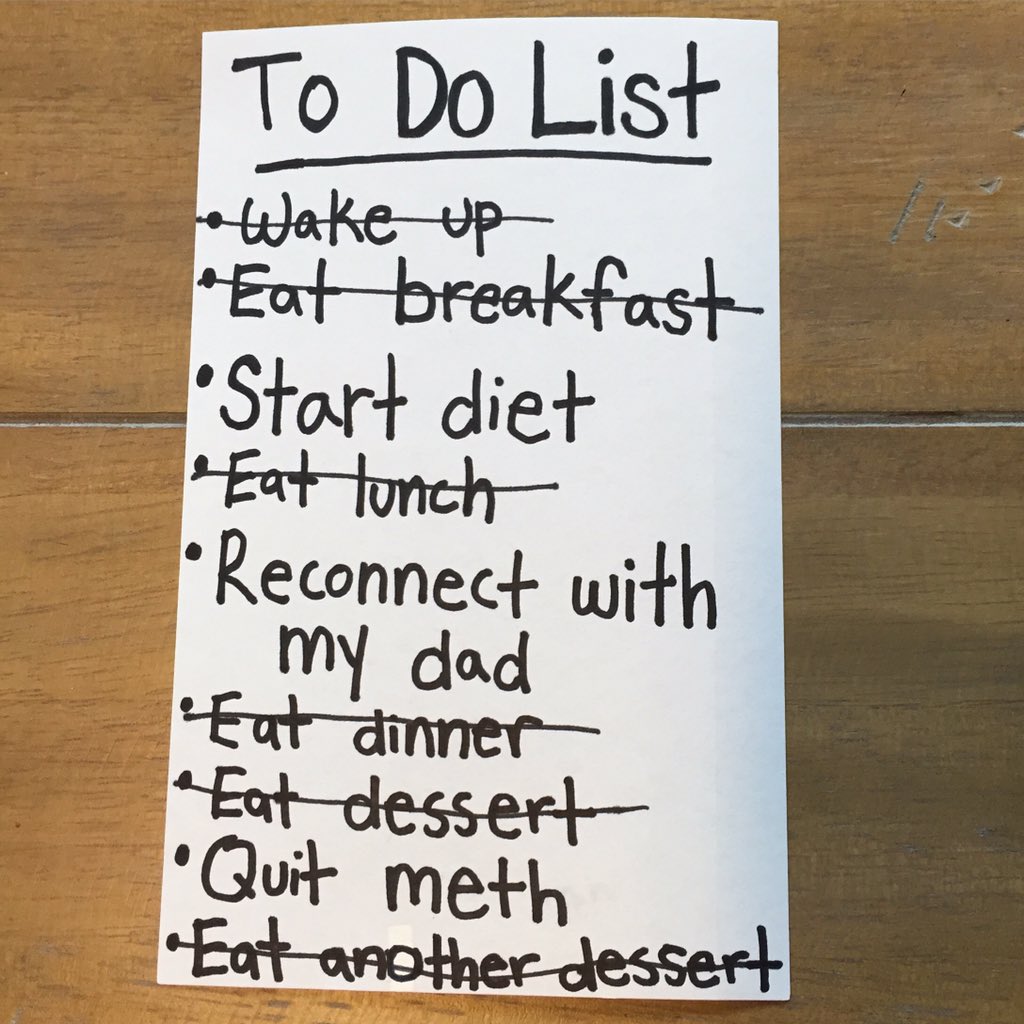 At this point you’re probably thinking “Hey, what kind of advice is this? Watch a Motivational Youtube video? Thanks for nothing Tony Robbins.”

And to that I say, have you ever sat through a minute of Joe Rogan shouting motivational advice at you? Exactly. It helps.

Get Your Jog On

Ease off the bottle for a week. Give your body a chance to recoup from all the holiday fun and give it some much-needed exercise. Get out of the house and go for a jog.

Can’t stand the monotony of jogging? Get a group of friends together and hit up the local basketball court to get those endorphins flowing. Sitting around procrastinating about what gym to join based on which one has the best free give-away pack isn’t helping.

Being social doesn’t have to involve ten schooners and piggyback rides down a main street. Go venturing outside of your normal social circle.

Go see a local gig. Go to a local art exhibition. For once give that poor soul who insists on sending you a million Facebook event invites the time of day. Who knows, maybe you’ll enjoy it.

At worst you’ll meet some new people, at best you will have a cheap night out doing something different for a change.

And there you have it! A few points which may seem simplistic and blatantly obvious, but If you keep that carrot appetising, the trek won’t seem so arduous.

Aaron is a freelance writer and part-time musician from Sydney's Inner West. He regularly contributes to Brag Magazine, The Hip Pocket and his personal music blog Muddy Walters. When not stationed at a keyboard wearing a permanent frown, he is usually found burning dollars in front of a guitar amp.
View all posts by Aaron Streatfeild →

Your Things are Probably Gonna Start Snitching on You