Simply put, being overworked and underpaid sucks! Trust me, I’ve been there.

It’s no secret that having ‘the talk’ with your boss is scary as hell, especially when a negative response is a very real possibility, but that doesn’t mean you should keep your mouth shut either.

If it’s time you jumped up a pay grade but your boss is yet to breach the topic, it could be time for you to take charge. After all, if you’re doing the work, you deserve to get paid for it.

Here, we look at the biggest mistakes you can make when asking your boss for more money.

If debt collectors are kicking at the office doors, it may not be the best time to ask for extra money. Regardless of how hard you’re working or how much you definitely deserve that extra bit of cash in your pocket, if the money’s not there, it’s not there. 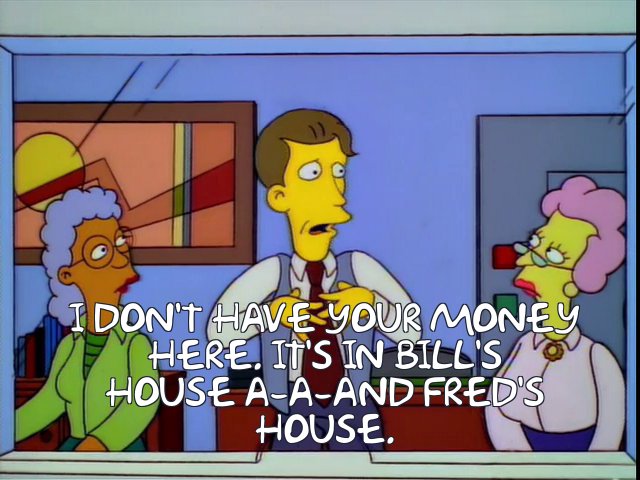 You need to choose your time wisely. Make sure they’re in a good position financially, aren’t too overwhelmed with work and definitely don’t go waltzing in with your negotiators hat on when they’re in a bad mood.

Or if you’ve been slacking off

No boss will want to reward a slacker, especially one who has the audacity to ask for more money when it’s clearly not deserved.

If your work has been slipping lately, but you find yourself in a financial mess, do everything within your power to make your boss want to reward you.

Be a team player, work your ass off, and never ever complain.

If you walk into your boss’s office all like ‘Hey man, give me more money, a better desk, and a primo car space”, you’ll either be yelled at or laughed out of the office.

Also, don’t give them an ultimatum. At the end of the day, no matter how hard you work, everyone is replaceable (it may seem harsh, but to a boss, it’s a fact).

You need to ask, not tell. Your boss won’t respond well to being bombarded. Not only will you not get your raise, you could get overlooked the next time they are feeling generous.

Or chuck a hissy fit

Screaming when you don’t get what you want as a two-year-old is excusable, but when you’re 25, it’s really unprofessional and just plain stupid.

If your boss turns you down, for whatever reason, politely ask them what you could do going forward to illicit a more positive response.

If they’re turning you down, chances are they have their reasons. You owe it to yourself and them to find out what those reasons are.

But most of all, don’t not ask

Yes, it’s scary, and yes, you could get told no, but you’re not doing yourself any favours by keeping your mouth shut.

The only way you’ll get the extra money you want is by approaching your boss in a calm and professional manner and just asking. You don’t need to be sneaky or manipulative, you just have to be honest.

Prepare a list of what you do everyday, your accomplishments, and a few reasons why you think you deserve more money and chances are you’ll get what you’re looking for.

A good boss is always able to spot a good worker and they don’t want to lose you as much as you don’t want to say goodbye to your weekend shopping sprees.

A Guide to Tattoos in the Workplace