Its Christmas morning and as you spot your aunty Sheryl placing a gift under your tree, bells start ringing, but not jingle bells, no, those are ALARM BELLS because you know that below that tree now lies her notorious 32-piece lavender soap set, and this year it’s for you.

Be it Sheryl’s homemade lavender disaster, grandma Margaret’s frill socks or cousin Stevo’s death metal CD, the truth is that we’ve all received at least a handful of downright awful gifts in our lives, but while one can laugh about them for a few days, sooner or later action must be taken. But what?

Here are 3 things you can (and can’t) do with your unwanted gifts this Christmas:

Do not re-gift. Ever.

Allowing you to free up the depths of your cupboards, as well as saving you a buck next Christmas, re-gifting can, at first, seem like a profitable solution. But be warned, behind its façade, re-gifting is a dangerous journey with many pitfalls and consequences that will almost always make you wish you had kept the damn gift after all.

For starters, 6 degrees of separation is a real and powerful thing, meaning that the risk of being caught out re-gifting is quite plausible. So, if you think that aunty Sheryl doesn’t know your company accountant from Mumbai, think again, because you will not only make the poor accountant smell like lavender for 40 years, but you could also hurt Shezza’s feelings. You monster. 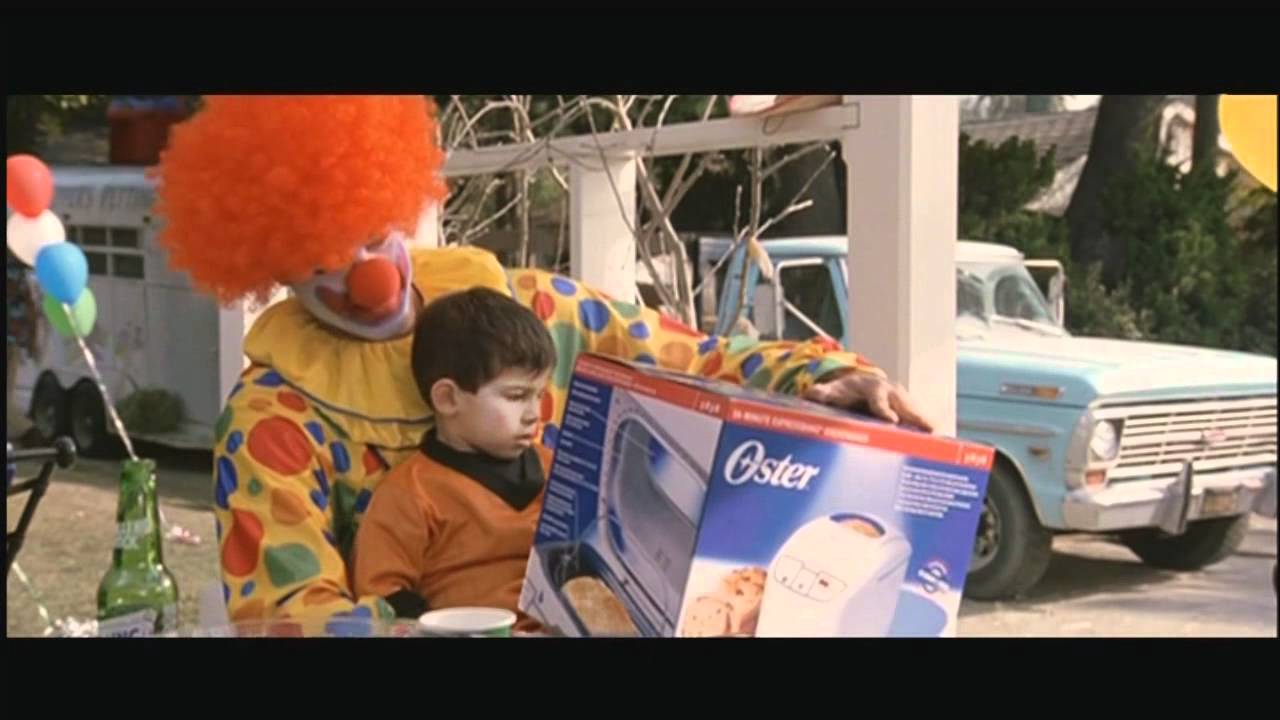 What do you think Max? It’s got three speeds.

Give it to Vinnies

You may not appreciate those meter-tall porcelain statues gifted by your kind, kind hairdresser, but someone less fortunate, and with way worse eyesight than you, may. So head over to your local thrift shop and trade that unwanted gift for some self-fulfillment.

Keep it for a while

First impressions aren’t always right. Ugly gifts may at first take your breath away for all the wrong reasons, but if you cool off and give it some time, you may realise that the gift could have some use in future.

Keep it stored away and do the 1-year trick; if after an arduous 365 days roll by and you still haven’t used it, chuck that junk away.

Unwanted gifts may often require a bit of abstract thinking. They might be unusable in their original form, but if you think outside its tacky box, you may be able to justify its existence.

For instance, you may not like the lavender soap but your car might need a wash. You may not like the seemingly useless souvenir teddy bear from Hong Kong that your Secret Santa gave you, but your dog may need a new toy. A little thinking goes a long way.

Argentinian born, Australian raised, Julieta is a young uni student working as a video editor and freelance writer. Paralysed by a phobia of birds 80% of her time, Julieta likes to spend her petty 20% watching docos, taking Instagram-worthy snaps, writing short scripts and pretending to surf.
View all posts by Julieta Locane →

7 Australians That Have Way More Money Than You

Freshen up Your Work Wardrobe for 2016